PhuQuoc Island, which is located in the southern, tropical, region of the country, is one of the most amazing tourist attractions South East Asia has to offer.  In PhuQuoc, you can immerse yourself in the crystal blue seawater; breathe the fresh sea air, and rejuvenate your mind and your body in the tranquility of theTranh stream.

It is truly a tropical paradise and a Mecca for sunshine lovers from all over the world. PhuQuoc includes 26 scattered islets and 150 kilometer of white sandy, pristine beach which encircles the Island. This is an ideal place for an array of wild species and a place to really indulge the foodie in you.

In addition to the spectacular scenery, tourists have a golden opportunity to enjoy fresh and tasty seafood which is made by the skillful hand of the local fishermen

1. Ham Ninh spider crab:
In the West, when it comes to crabs, there is no location which has tastier crabs than Ca Mau; and when it comes to spider crabs, there is no site which has more delicious spider crabs than the onesavailable atHam Ninh–PhuQuoc. Ham Ninh is a fishing village which is located 20 kilometer to the east of the center of PhuQuoc.
Spider crab, which is available all year round, is a specialty of this area. To keep the original flavor of Ham Ninh spider crabs, the best cooking method is to boil them then dip them with salt and pepper while eating.
2. Sea cucumber: 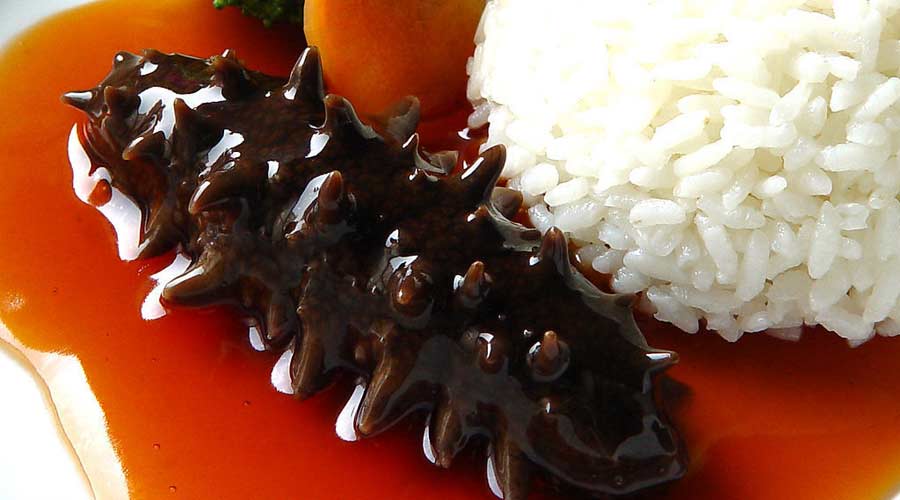 Sea cucumber, which was previously known as“ ĐồnĐột” or “ ĐộtNgậu”, is a delicacy of this region due to its high nutritional value. This is usually a must try food for visitors to this region.
3. TietCanhCuaPhuQuoc:
A “strange” food for the culinary brave is TietCanhCua. To those who first step ontoPhuQuoc Island, TietCanhCua sounds strange but to the fishermen, this food is a specialty and part of the rich heritage of the region.
4. Huong sea snail PhuQuoc: 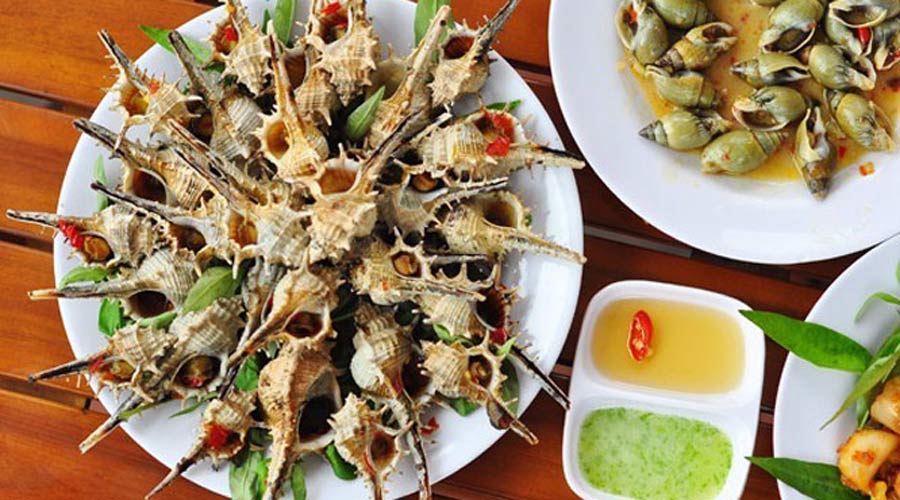 Huong sea snail, is considered a rare delicacy, and is available in abundance throughout the island. It is cultivated and farmed organically to meet the high demand from the locals and tourists alike.
5. Sea urchin PhuQuoc: 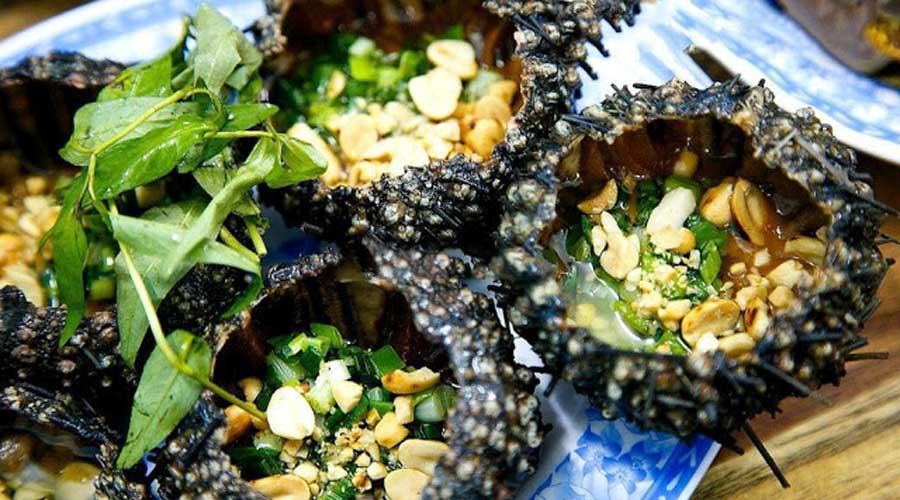 PhuQuoc locals claim that sea urchin is a “food for men” because of its abundantnutrition. It is considered a source of youthful energy, and a natural aphrodisiac for men and women alike.
6. Tram mushroom PhuQuoc:
Tram mushroom, another specialty in PhuQuoc, is a culinary masterpiece. Thanks to its naturally adsorbent texture, it complements almost anything it is cooked with; from chicken to pork, to sea cucumber, shrimp and almost anything in-between, it is truly a versatile and succulent addition to any dish.
7. Barracuda salad and Herring salad:
Barracuda salad and Herring salad are two rustic specialties of PhuQuoc.  These mouth-watering disks have contributed to the rich cultural beauty of sea cuisine.
8. Grilled grouperPhuQuoc: 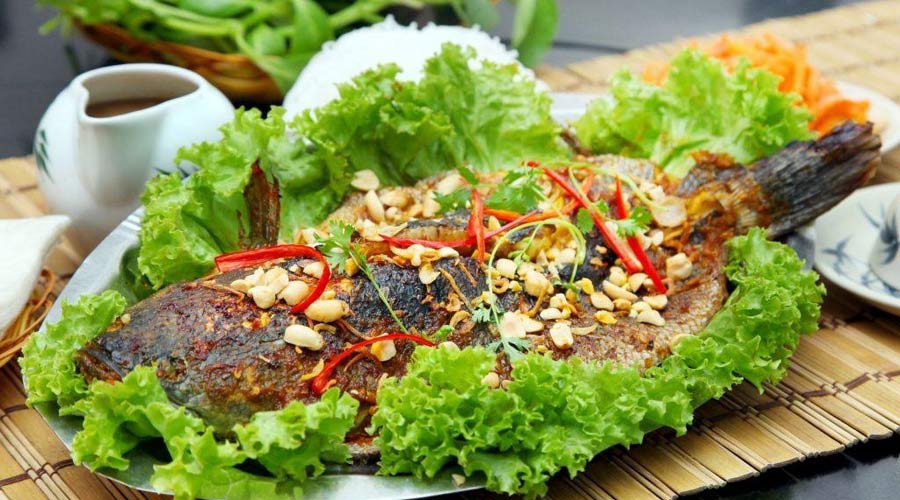 The grilled grouper is used in a combination with vegetables wrapped in rice paper to create a tangy and sweet flavor. This is truly one of Best Dishes PhuQuoc Island has to offer and is perfectly complemented by the local wine.
9. Fried Chopped Crab Meat:
Fried chopped crab meat remains the first priority in the list of must-try food in PhuQuoc. Tourists should not miss a chance to try this delicacy
10. The “Coi Bien Mai” grilled with Salt and Chili: 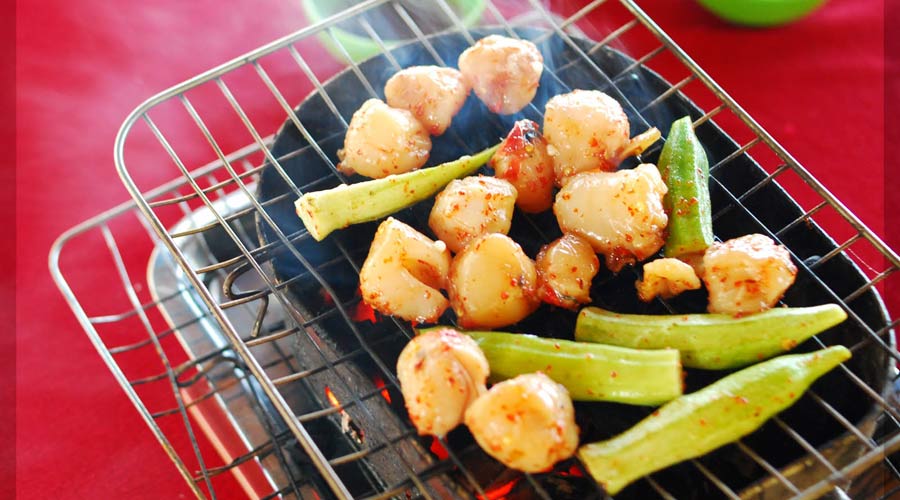 The “Coi Bien Mai” dish can be combined with mushrooms, onions, cabbages, etc. But to the gourmets, the best way to savor this seafood is grilling it with salt and chili to greatly enhance the taste. This way, the dish remains crispy and delectable.
11. Abalone fish specialties:
Abalone is a rare species of snail, known by many other names such as OcCuuKhong( 9 holes) or HaiNhi ( looking like eardrum ). Abalones are really soft, sweet and juicy. Hence, they are best when grilled and served with sauce made from minced ginger, garlic, fish sauce, sugar, chili and black pepper.
12. Tet mat cat cake, PhuQuoc: 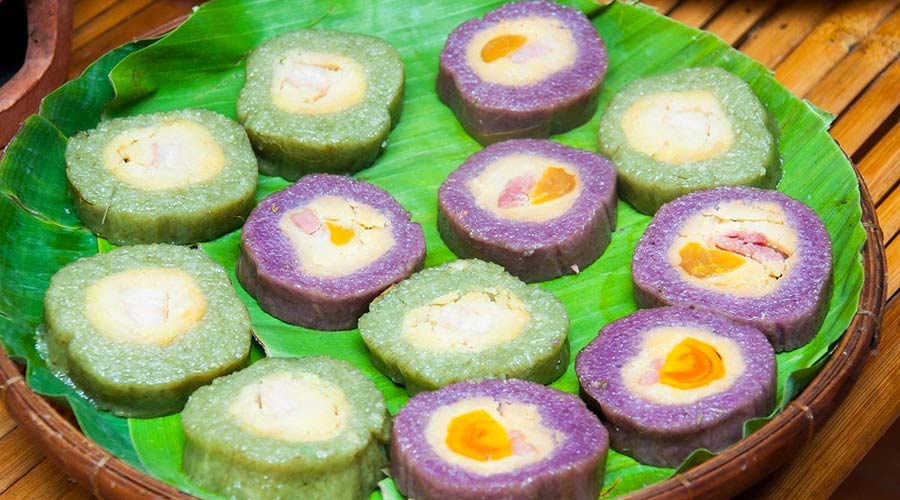 Tet cakes are popular all over Vietnam and are made with rice, sugar and mung beans however in PhuQuoc, these cakes are unique due to the packing material that is used – the La Non Palm or la mat cat
13. Flower crab rice:
Flower crab rice in PhuQuoc has a beautiful yellow color and is served with sliced cucumber, vegetables, sliced tomato and prepared fish sauce. It is a delicious and nutritious dish which holds a mouthwatering flavor.
14. Fish paste served with white rice noodle soup:
The highlights of BanhCanh Cha Ca (Fish paste served with white rice noodle soup) is the fish soup which was made from fish’s head and bones and chewy and sweet-tasting rice noodles which were created from scratch. This dish is savored best when the smoke rises from the bowl and releases its delicious smell 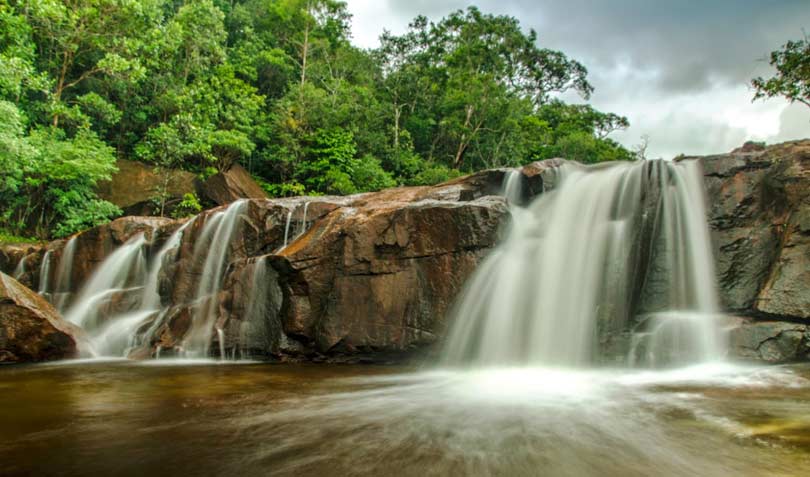 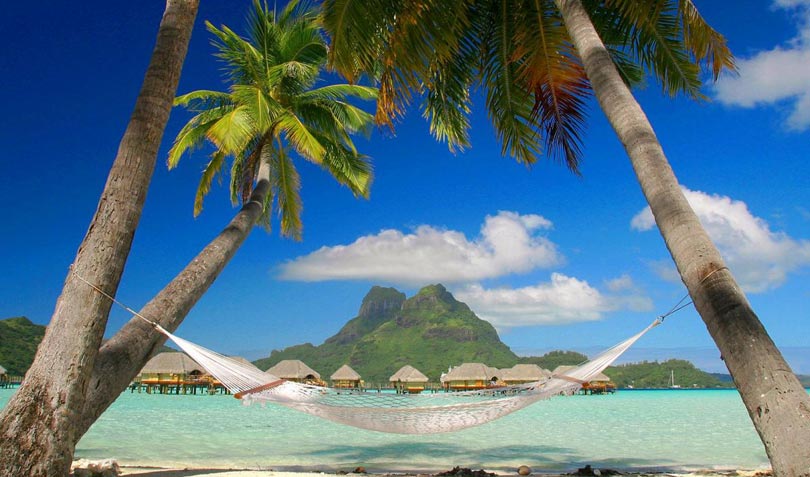 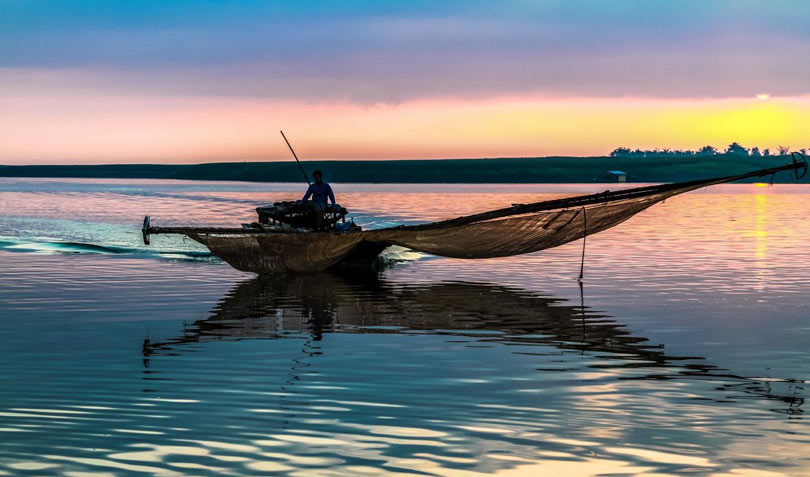